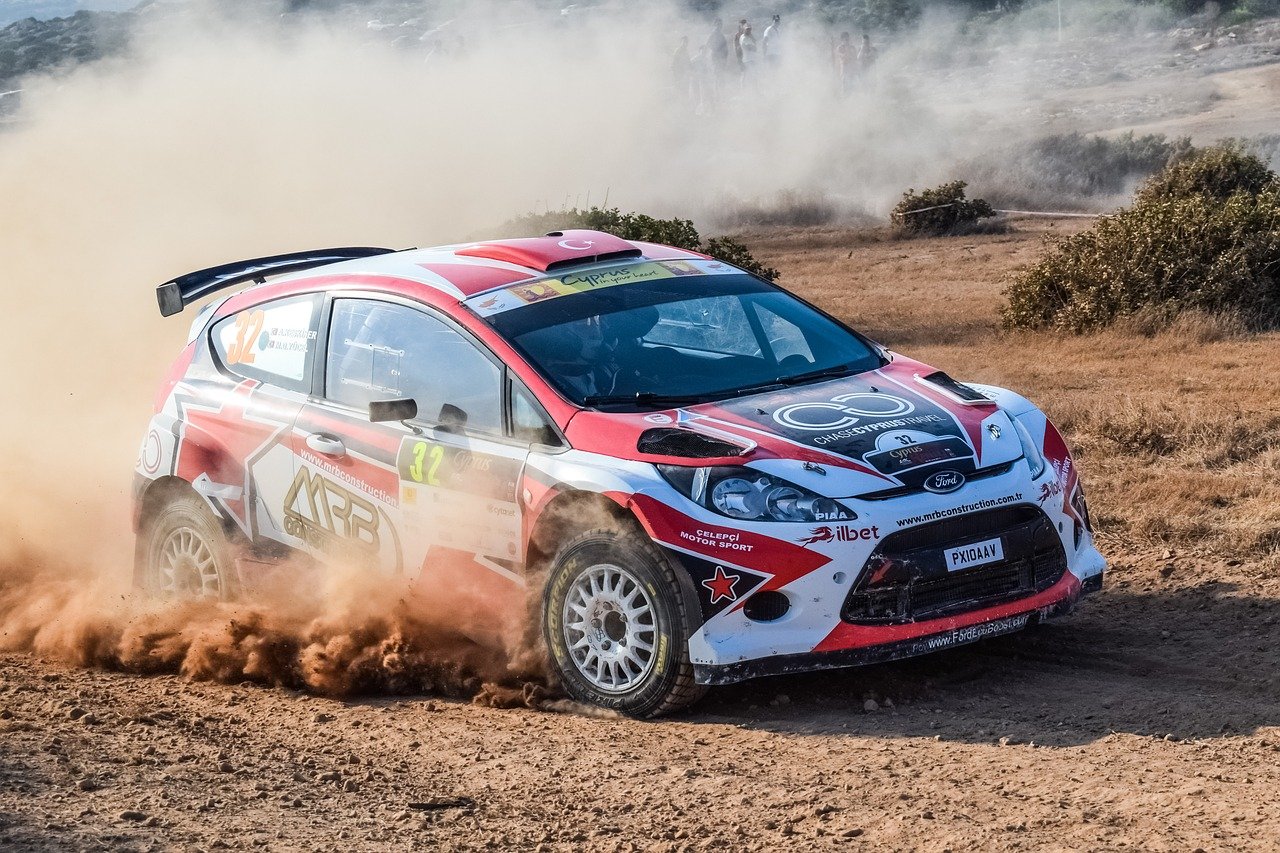 Because of the Covid19 pandemic, motor racing enthusiasts were unable to get on the track. Some major motor sport competitions were simply cancelled. Fortunately, the best drivers on the planet were able to meet up in virtual arenas.

In 2020, many competitions have gone from asphalt to virtual. Drivers were able to try out some of the best racing simulators that exist today. In these digital arenas, the AS at the wheel were able to meet up. They were able to demonstrate their talents. Many proved that they remain the champions in digital driving. Some of the big names of the “Indianapolis 500 Miles” for the 2019 edition have made a name for themselves. Among the stars of the competition was the Frenchman Simon Pagenaud.

He simply eliminated a Formula 1 driver by edging out Lando Norris. This British athlete was on the verge of victory when the incident occurred. The two sportsmen were able to challenge each other during the Indycar iRacing Challenge tournament. This virtual race, which is very popular on social networks, shows that the kings of asphalt are also masters of consoles. Some of them had to show great physical and visual stamina through the 24 hours of Le Mans on a simulator.

Lots of adrenaline and some real-life jabs

Talking about the e-sport event that took place in May 2020, the Frenchman had taken out his British competitor in the middle of the race. With fair play, he apologised, without allowing the incident to degrade their relationship. Things went differently for the driver Kyle Larson. This Nascar icon simply hurled an insult at a competitor. This mistake earned him a penalty that remains very real.

His comments were serious enough to merit exclusion from the race in which he usually competes. Moreover, his team took this opportunity to exclude him for good. The tweet from Chip Ganassi Racing was not heard. The American has now undergone anti-racism awareness training. This is the price to pay to be able to drive a real car again… a production car and drive around town. Psychologists who closely monitor this kind of misdriving believe that the simple fact of being deprived of competition has a negative impact on top-level sportsmen and women.

The biggest competitions have been disrupted by the global health crisis. The 24 Hours of Le Mans, for example, was held entirely on a digital circuit. Fifty teams and almost 200 drivers took the start while waiting to burn rubber again. The professionals had to shine on the simulator for lack of a physical tournament. Although virtual, the competition was followed by motor sport enthusiasts on the web. Fans of Charles Leclerc, Fernando Alonso, Jenson Button, Pierre Gasly and Andre Lotterer were able to see their stars on the Internet.

This is the case for the regular audience of Max Verstappen, Antonio Giovinazzi and Jean-Eric Vergne. Drivers of the calibre of Juan Pablo Montoya also took part in the virtual 24 Hours of Le Mans. On the two-wheeler side, the GP motorbike championships were held in the lounges. This was the opportunity to prove that bikers like Marc Marquez can lose the game. Although untouchable on the asphalt, the Spaniard struggled to keep up the pace. Those who ride at more than 200 km/h in reality didn’t fail to make several crashes… fortunately virtual ones.